Fashion sense jackets available today at reasonable and affordable prices, click on the image above to visit our store here today.

A highly versatile artist, Danny Page is a South London based artist with a unique sound, who began his rap career in 2007

Danny Page is a PRS registered Hip-hop Artist based in London with over 50 songs to his credit, he began in the music industry in 2007 and released 2 Albums namely Page Me Volume one and the Dynamics of page, both Albums were received well by his fans on some music networking sites, this edged him on to create more dynamic and fresh music that all true hip-hop fans would be proud of, moving on from this he further released his third Album in 2012, an album on iTunes called X-tersy, this album is still being promoted on iTunes till this day and Danny hopes he can give it the worldwide audience it deserves.

His next project in 2015, was the launch of his 4th Album called Judgement Day, this album is already launched online with amazing songs such as Stay Trapping within this Album, a catchy, edgy, fresh and dynamic song that only a true hip-hop fan will enjoy. Danny's music is quality music that is uplifting and soul touching when you listen to it, if you ever needed workout music in the gym or soothing relaxing hip-hop music then Danny Page is the Mc to listen to on your playlist of favourite hip-hop tunes of all time.

The future plans for Danny Page is for him to keep making great songs and have a breakthrough song that will establish him as a hip-hop artist with amazing potential and skills that are second to none, show your support today. 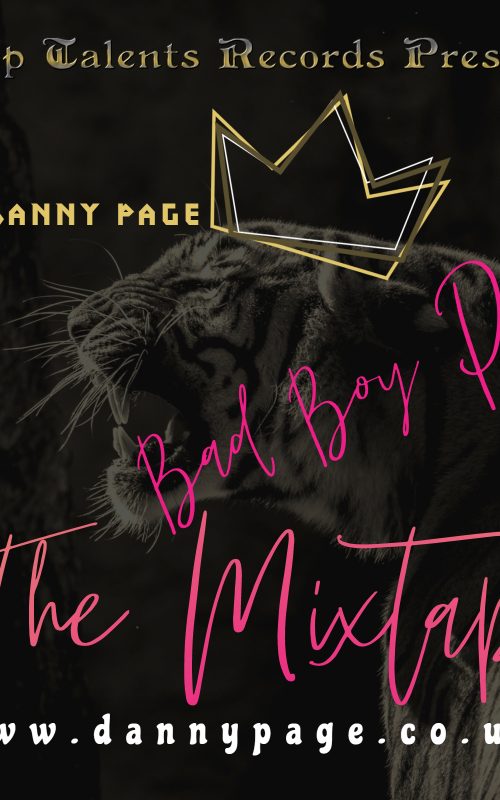 A Collection of 25 great songs by Danny Page

For booking and press inquiries please contact my manager by filling the form or calling the number:

Danny Page is Featured As One Of the best up and coming Hip-Hop Artist in the UK in some online music platforms like Reverbnation. He has over 13,000 fans following him on Reverbnation.

Great song and video, check it out. 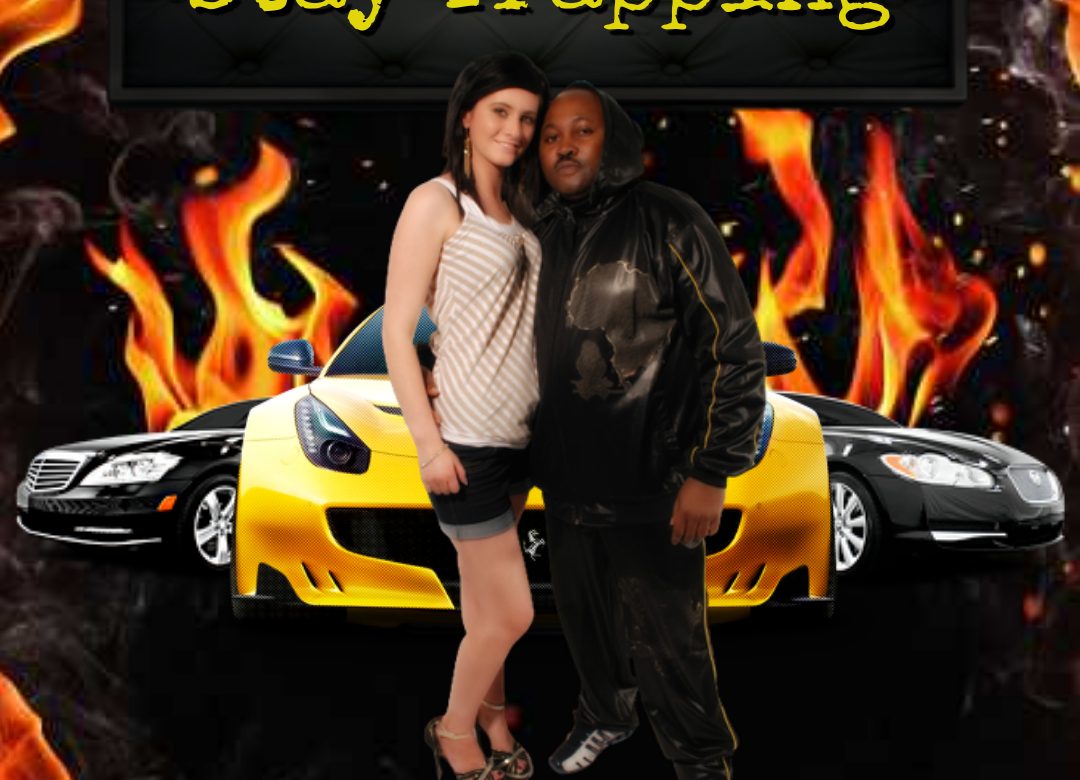 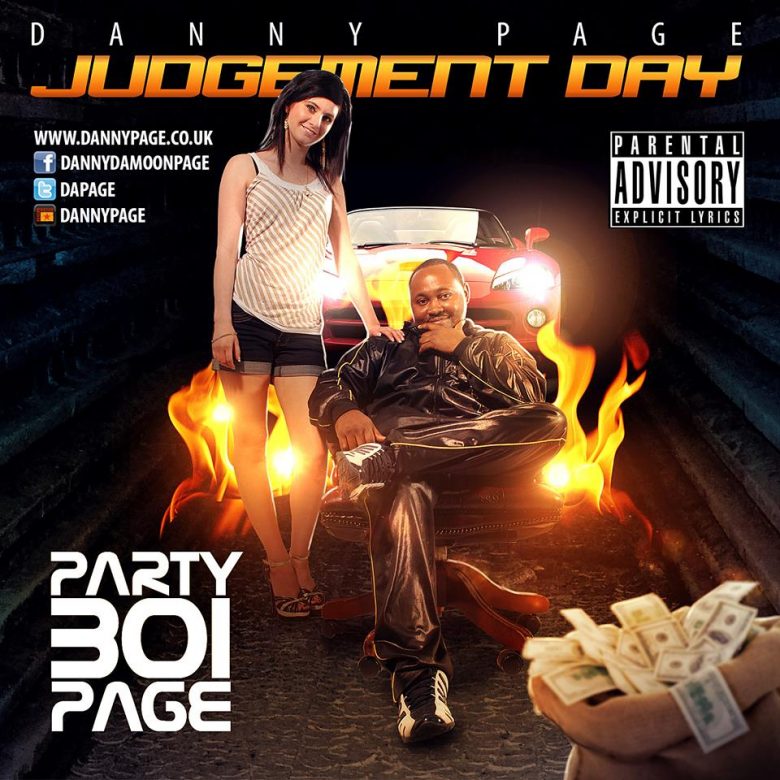